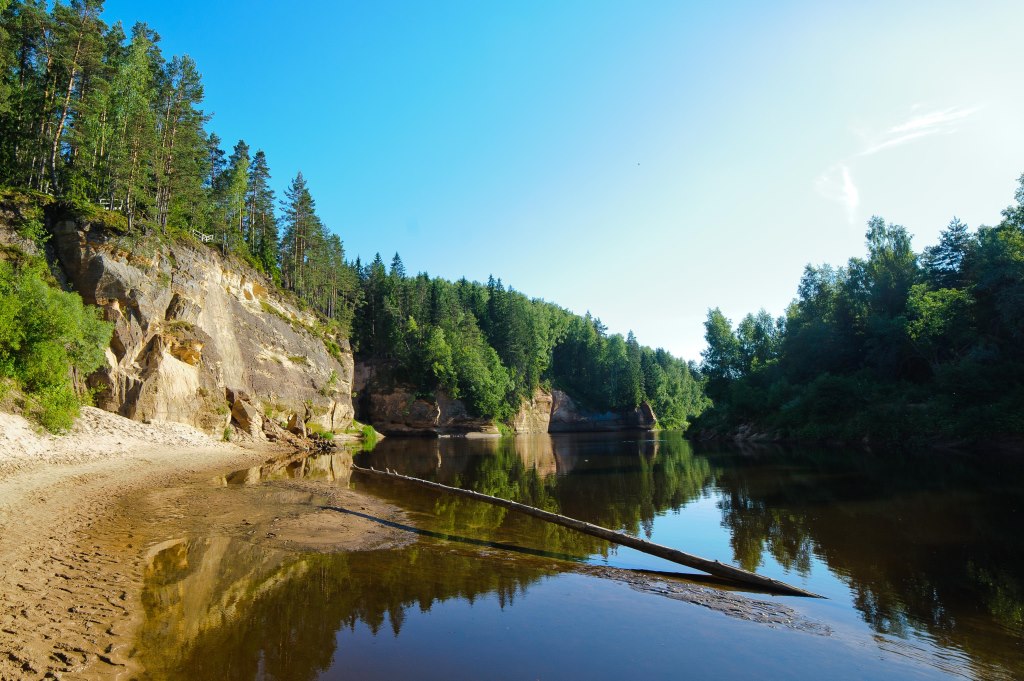 Priekuli Municipality is located in Gauja Nacional Park on the left bank of the river Gauja, near towns of Cesis, Valmiera and only 100 km from the capital city Riga. From year 2009 Priekuļi Municipality consists of Priekuļi, Liepa, Veselava and Marsnēni parishes.

Priekuli Municipality has not only beautiful nature, but also rich and long-lasting traditions and significant cultural objects. This is a place to relax outside the city rush and enjoy peace, tranquillity and natural beauty.

Priekuli Municipality is proud of Eduards Veidenbaums’ poetry, the remarkable Veselava manor complex, a unique sandstone formation – the Great Ellīte, scientists’ wisdom in the “Institute of Agricultural Resources and Economics” and the magnificent natural formations on river banks.

With its diverse terrain, larger and smaller rivers, sandstone outcrops and caves, Priekuļi Municipality is the right place to enjoy the beauty of intact nature. There are several protected natural monuments in this territory. One of them – Līču Laņģu cliffs are around 1 km long sandstone formations up to 30 m high, that show themselves in variety of different forms and colours.

The Great Ellīte Cave is an extraordinary sandstone outcrop with several arches, pillars, hollows and a cave. Together with its spring, Great Ellīte is an ancient pagan holy place and has been a popular tourism attraction since ancient times.